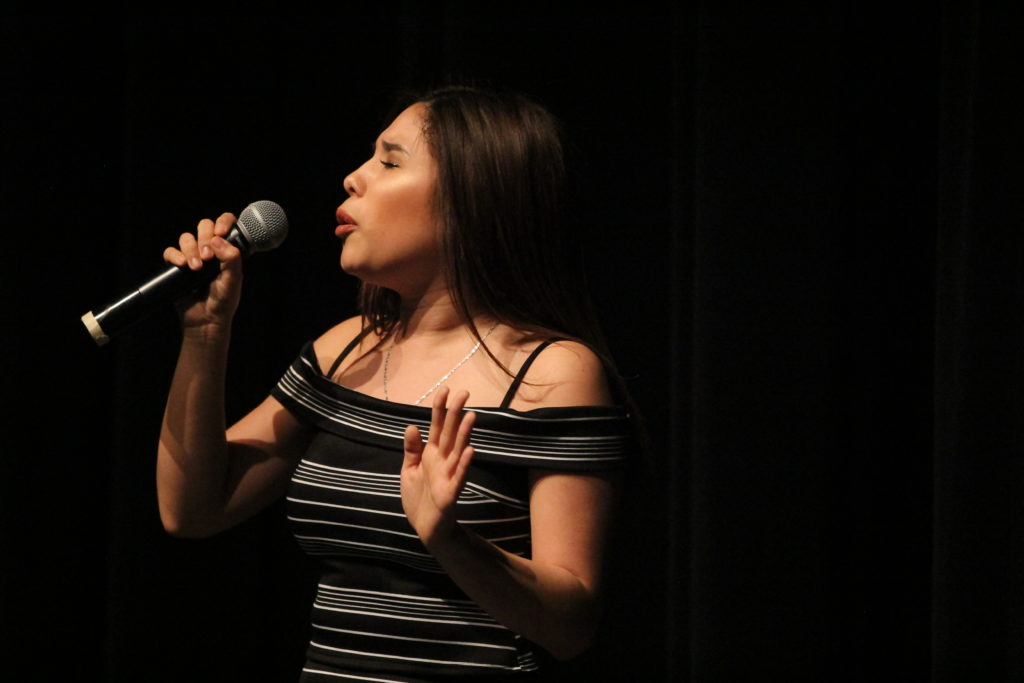 Glamorous gowns and strong opinions dominated the stage at the annual beauty pageant Thursday night in the theater. The field of contestants was competitive this year and the audience wasn’t disappointed by their performances. The stage was alive with performances by the second-place Lip Sync Competition winners, the dance team, and cheesy, but heartfelt stand-up comedy skits from faculty.

The night was full of beauty and grace, as contestants competed in three different categories. The top five contestants in each category were also faced with questions to test their intelligence and public speaking. Topics included current political events to which famous person the contestant would want to meet, either dead or alive.

The three categories were: