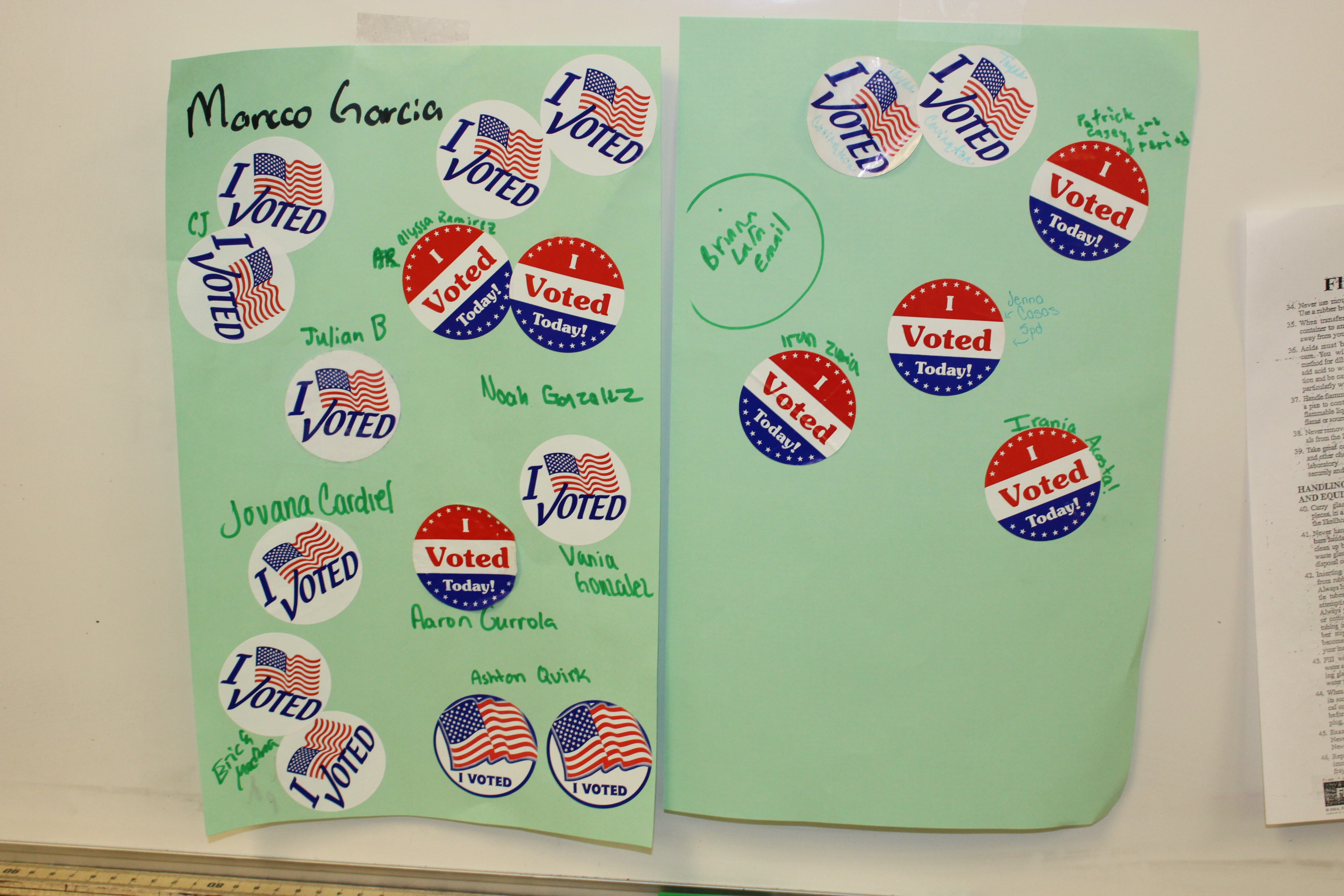 Many seniors took the opportunity to take a stand for their beliefs. The polls were filled with freshly turned 18 year-olds exercising their right to vote, taking that first step into adult responsibility.

“I felt like I was growing up,” senior Andrea Silva said. “And from then on I know I’m going to have to do things by myself.”

Senior Estefania Torres didn’t just vote, but did help to run a voting station as a worker. Even though she went for the extra money, she was

genuinely interested in finding out what happened behind the scenes. More people turned out this election and the experience was enough that Torres would willingly volunteer again.“The election was very unique,” Torres

The city of El Paso was won over by Congressman Beto O’Rourke’s ambitious attitude. The El Paso born and raised politician travelled to every county in Texas to campaign for his position as Senator, and brought out a record level of voters to the polls on Nov. 6. 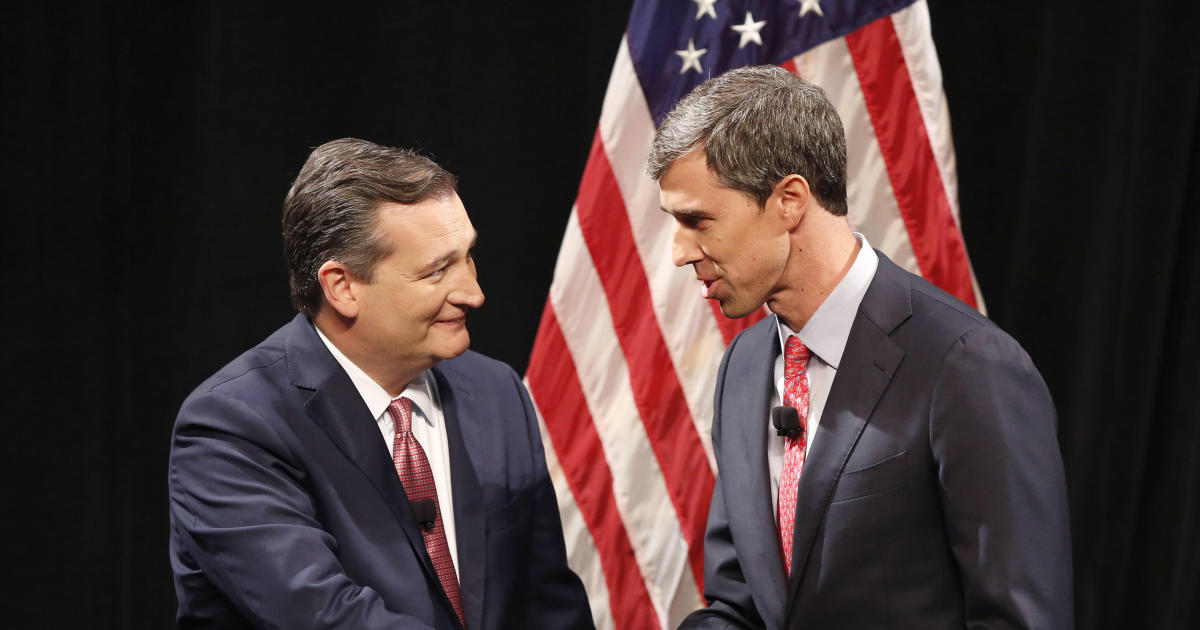 “There’s two types of people in this world,” senior Abraham Hernandez said. “People with ambition, and people that have guts, and I think Beto has both.”

Although the election was tight and O’Rourke came within points of victory, the citizens of Texas did re-elect Senator Ted Cruz. Across the country, the Democrats won over the majority in the House of 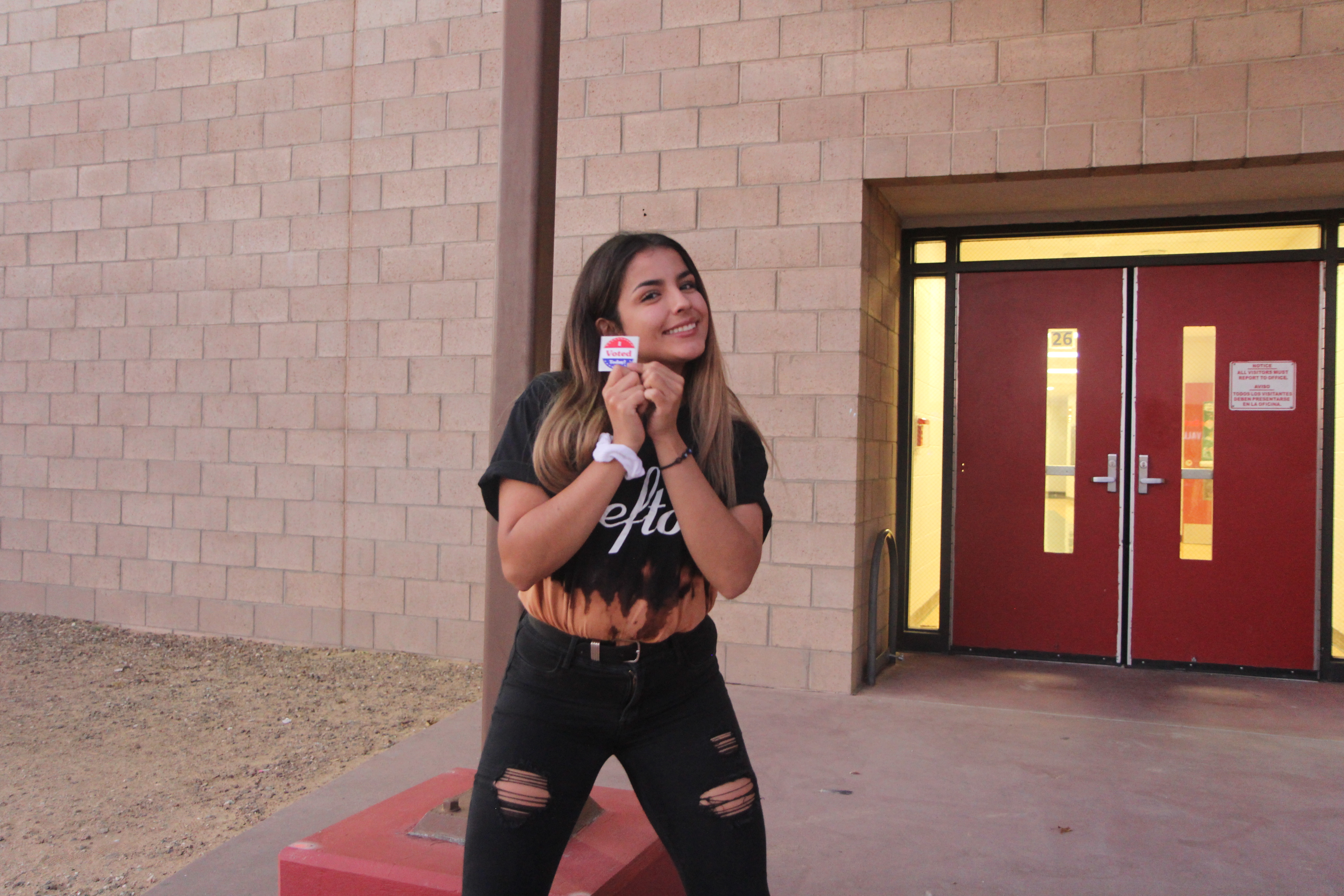 Representatives, while the Senate remained under the control of the Republicans.