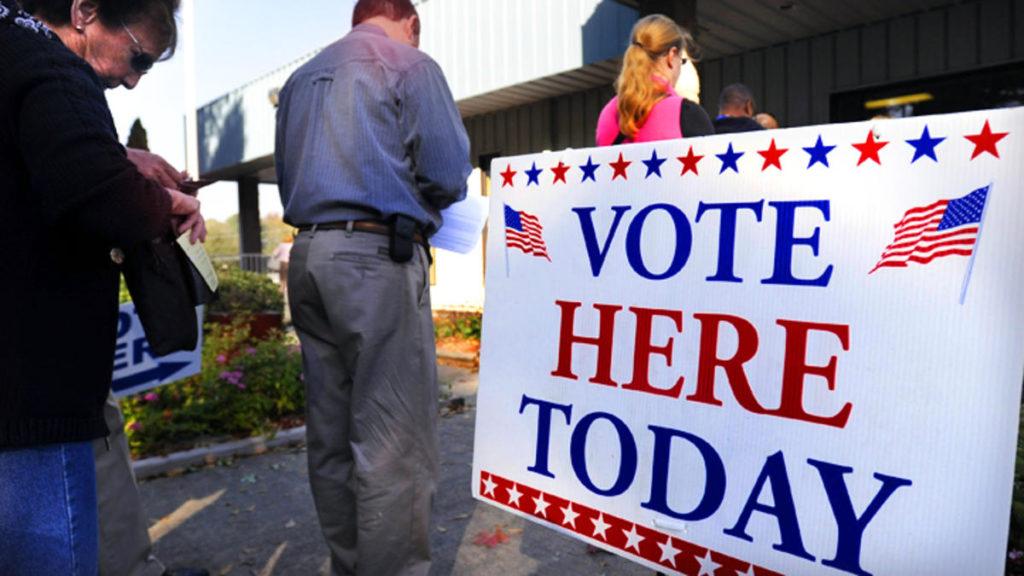 This past Friday students at El Dorado got a taste of what voting in the real world is like. It didn’t matter if you were voting age, students in all three lunch periods were able to make their voice heard.

The El Paso County Elections Department brought out real voting machines, and had students go through the whole process. Over 60 percent of students voted for Hillary Clinton to become the next president of the United States.

“It was a bit intimidating at first, but it was actually really easy in the end,” senior Jessica Flores said.

A total of 340 votes were casted. Some students had fun with their vote and chose to pick people like Kanye West, Kermit the Frog and even our very own social studies teacher Fernando Ruiz. In the end though, it came down to Trump and Clinton.

“I voted for Hillary because honestly I don’t like Trump and I don’t like how he wants to build a wall and how that’s probably going to affect my family, so that kind of thing scares me,” Flores said.

All students have their different opinions on who should be next to run our country. Reasons vary but it came down to what they wanted based on policies to popular opinions.

“I feel overall that Donald J. Trump has established a strong presence and has an understanding of the free market system. As a country, we are more than nuclear war heads but I don’t like a GDP number that’s unsavory, so that’s why I’m #Trump2K16,” said senior Erik Bustilos.

Election Day is Tuesday, Nov. 8, but early voting is already underway in El Paso County. Seniors can visit https://epcountyvotes.com to find out if they are registered and which precinct location they must vote at on Nov. 8. Early voters can vote at any polling location, which are all listed on the website.