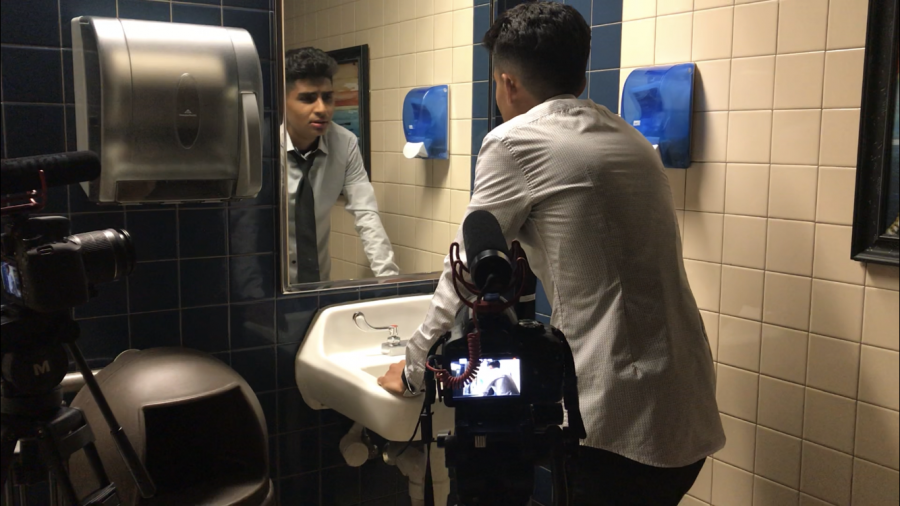 The group faced challenges with finding time to shoot, collecting all necessary props and materials and organizing into a group.

“I had made a schedule and no one really looked at it,” vice president Jessika Santiago said, who came back from fall intersession in October only to find that most of her team was occupied with other school activities.

“It’s kind of the first time as a group (that they are) getting together. Of course, it takes time to kind of create a synergy between the group,” said Audio/Visual club adviser Dermic Sanchez. “For every project that they work on, even if we lose, I’ll still say that’s a win in our book because of what they were able to accomplish during that time.”

By the time the team could organize their schedules for filming, they had six days to finalize their production. The team did nearly all of their filming in one day on Oct. 23.

“I enjoyed the whole day of filming. It felt like a professional movie experience,” lead actor Jonathan Guzman said. “Nick (Gomez), as our director, did a great job piecing together scenes and all this stuff. He already had a vision of what he wanted and he just created it.”

The film ran 8:03 minutes and is available for everyone to enjoy at this link: 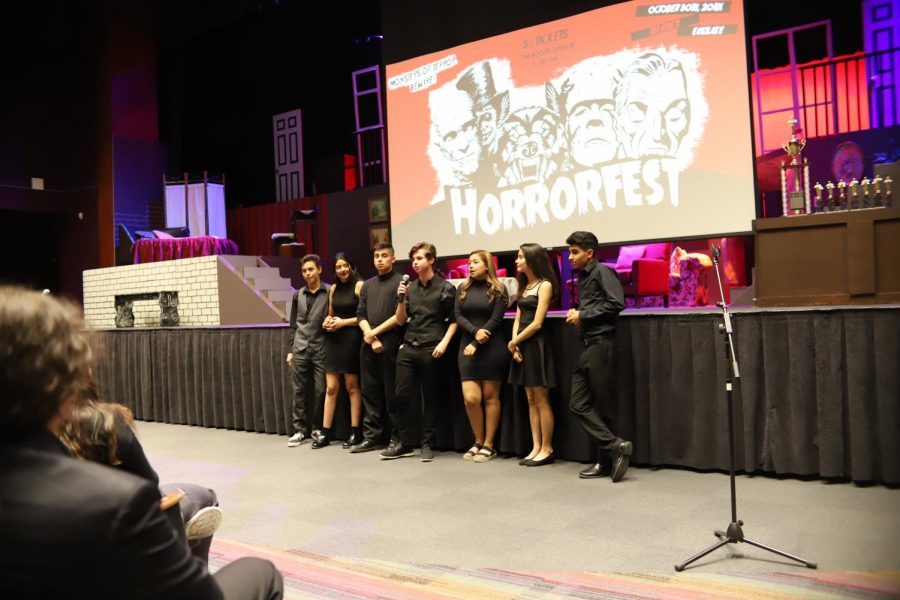