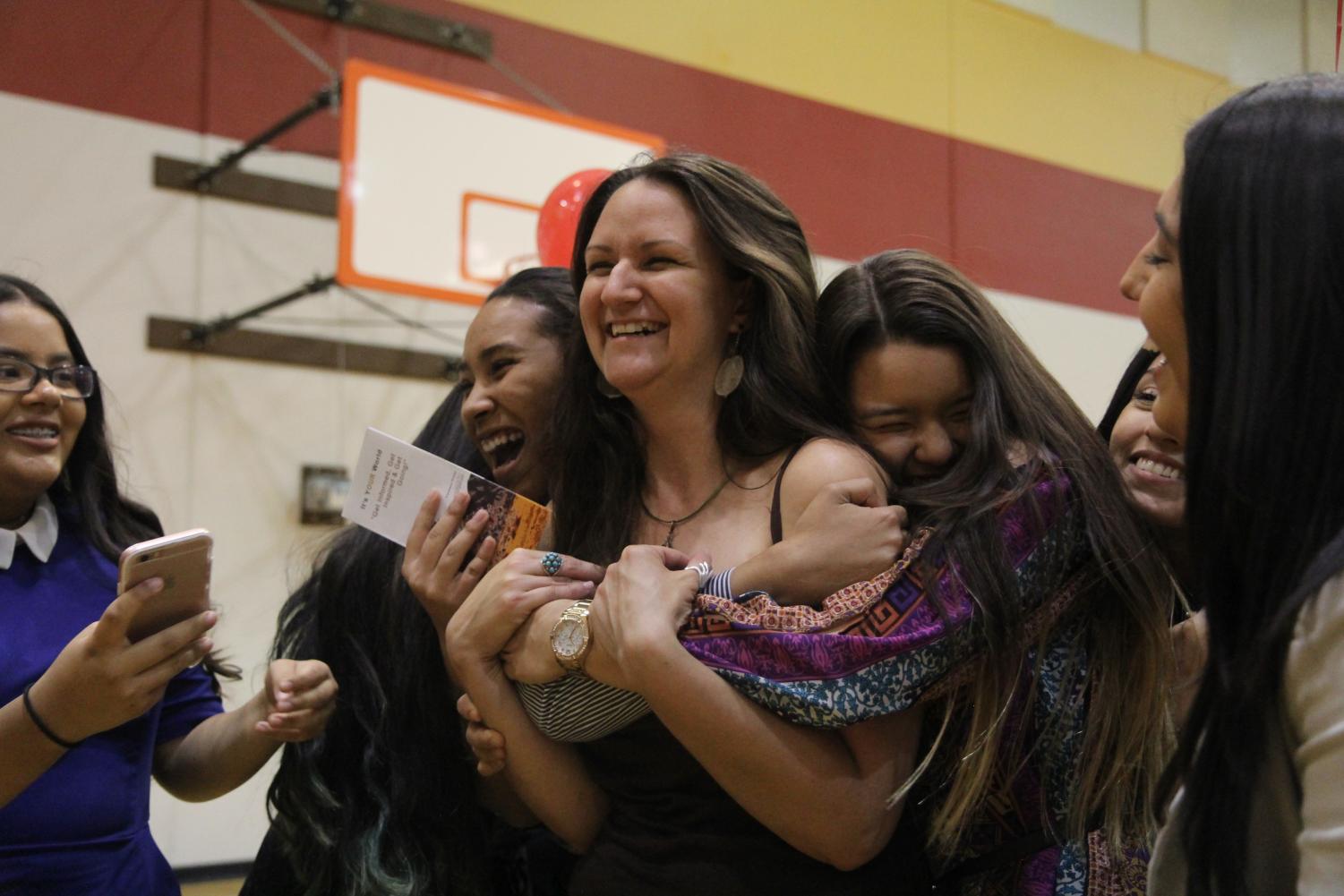 Students run to embrace Candace Printz during the It’s Your World organization launch, which was attended by Chelsea Clinton in the fall of 2016. (Photo by Danielle Miller)

Students run to embrace Candace Printz during the It’s Your World organization launch, which was attended by Chelsea Clinton in the fall of 2016.

After being an art teacher for 15 years at El Dorado High School, Candace Printz leaves behind a legacy as she takes on a new position within the Socorro Independent School District.

Showing no interest in a new job, Printz was sent an email about a new opening after the previous holder of the position retired mid-school year. Admitting that she struggled with what to do with this information that could possibly change her life, Printz applied for the position on the last day that the application was opened.

Printz was promoted to the position of Assistant Director of Fine Arts in February 2020 and will now oversee all the fine art departments, help with professional development and scheduling, and hire new people who want to be part of Team SISD.

“The job opening had been posted for a week, and I just kept thinking, ‘No, I’ll just stay here, you know, I’m happy here,’” Printz said. “But then again, this job doesn’t come up that often.”

After receiving the news of her new promotion, Printz immediately started thinking about what she could bring from the Empire with her on her new journey. At the top of the list was the project she created in 2017 at El Dorado. She decided she would take the It’s Your Word organization district wide.

“The thought of being able to expand It’s Your World was one of the tipping points for me to apply for the position,” Printz said. “I’m hoping that I can continue the project we started here, but I also want to encourage other teachers to create some of their own projects they are passionate about.”

Along with her deep passion for maintaining the planet, Printz was also known for the love and acceptance she had for her students at El Dorado High School. Junior Tania Casas shares how Printz was a teacher that cared for every single student she ever crossed paths with.

“She taught me how to be more confident with everything I do. No other teacher that I have had in the past shared a connection with me like that. She just always encouraged everyone to be themselves regardless of what other people would say.” ”

“She taught me to be more confident with everything that I do,” Casas said. “No other teacher that I have had in the past shared a connection with me like that. She just always encouraged everyone to be themselves, regardless of what other people would say.”

Throughout Printz’s time at El Dorado High School, she developed a work family where they were all able to collaborate and offer insights into issues they faced.. Printz was always willing to drop what she was doing to help out the people in her life. A former student of Printz and current art teacher at El Dorado High School, Allison Vega, talks about how proud she is for her mentor.

“For years we were lucky enough to have her (Printz) to ourselves,” Vega said. “And now that she’s going to be able to reach so many more people through this opportunity is amazing. I really believe that this is her true calling.”

Vega goes on to give gratitude to Printz, saying without Printz in her life she would not be the art teacher she is today.

“She just cared, and I think that’s the best part of her,” Vega said. “That lady, she kinda brought me up to be the person that I am today. So I don’t know what I am going to do when I can’t just go next door and ask for help.”

Over the past 15 years, Printz was known as someone who gave so much to the Empire. She inspired many, accepted everyone, and always offered a helping hand to anyone who needed it. It did not matter what Printz was doing, so long as she could find a way to get her campus and students involved in the things is what made her who she is. 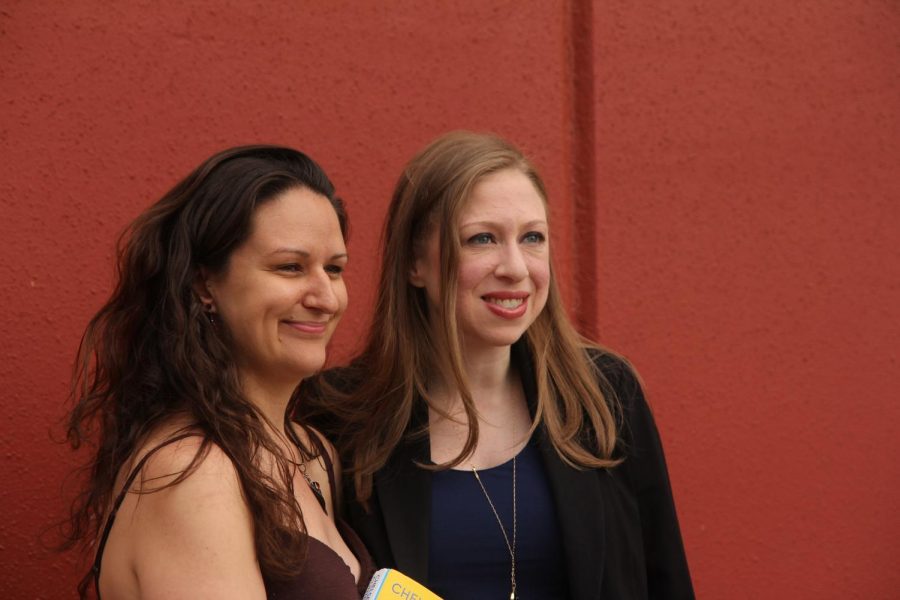 Gallery|5 Photos
Candace Printz poses with Chelsea Clinton, the author of "It's Your World." Printz picked up the book at a local Barnes and Noble and entered a national competition, which asked teachers to come up with ways that they could change their world for good. Printz's idea to turn the trash collected at desert clean ups into pieces of art, won the competition.
About the Contributor 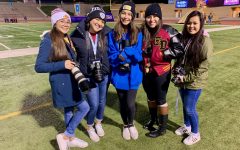 Katlyn Rodriguez , Staffer
Katlyn Rodriguez graduated from El Dorado High School in 2020. While she was on staff, she covered athletic trainers, the IB program, Ignite the Empire and other student life topics. She enjoyed shooting sports and writing about several breaking news events.