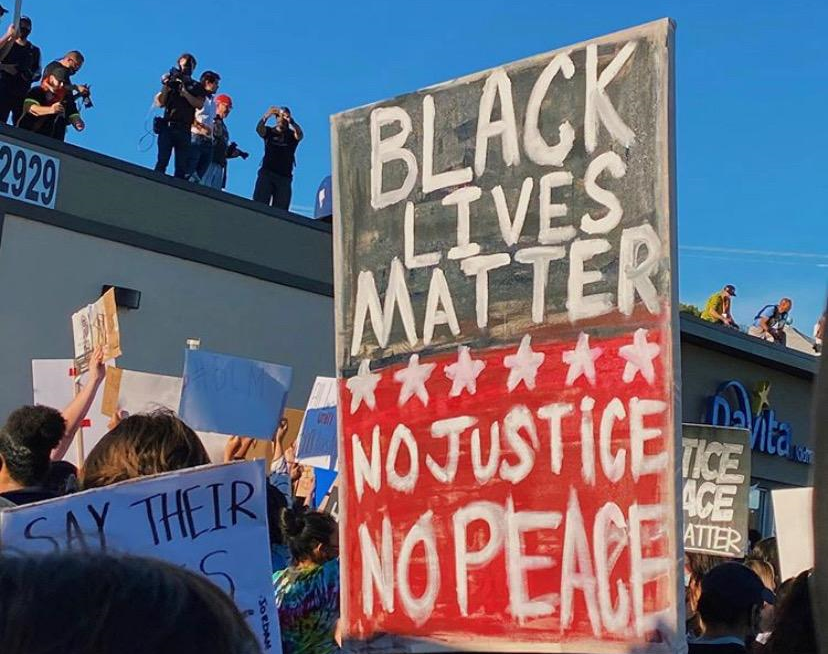 Protestors march in support of Black Lives Matter this summer.

What I Learned in Isolation

A change that had to happen

By Silvia Martinez, '22 The Legend EIC

It was a couple of days after George Floyd’s death was made public that I watched a live stream of a Black trans-woman activist talking about how distraught she was about the current event that had just taken place a few days earlier. She expressed her sadness and anger about the state of the world. We’re in the 21st century and people of color still have to fight for their lives every single day. She started mentioning names — lots and lots of names.

“Breonna Taylor, Atatina Jefferson, Aura Rosser, Stephon Clark, Botham Jean, Alton Sterling…” she said, but she didn’t stop there. She kept reading names out loud for the next five minutes.

At first I thought, ‘Wow, that’s so many names that have to be from  the past 10 years.’ But no, all the names she had mentioned were of Black people who had been killed by police in the last four years.

After that, I spent the next couple of days doing my own research on police brutality and the struggles that people of color went through. The things I learned were things I thought only happened in movies, but, boy, it turns out these ideas and situations are alive and well.

I realized that I had never taken the time to learn about these issues because I was not personally affected by them. I was sitting in the comfort of my own ignorance and privilege that I did not take the time to see what chaos had broken out outside my own peaceful bubble.

Not too long after, the protest broke out and the world arose from its nap. It felt as if a fire had broken out. It was a fire that, as badly as some people wanted to put it out, they couldn’t.  This fire just kept getting bigger and bigger and soon enough it spread across the Earth and no amount of water could even attempt to tame it.

It took me a while to wrap my head around everything and begin to process that the world I swore was so perfect was going up into flames. I took a few days to recollect my thoughts and opinions and once I spoke out about it the first time, I couldn’t stop. My Instagram stories would soon be flooded with Black Lives Matter messages and trying to preach to people that change starts with the youth.

It took me a while to wrap my head around everything and begin to process that the world I swore was so perfect was going up into flames. I took a few days to recollect my thoughts and opinions and once I spoke out about it the first time, I couldn’t stop.”

At first I received a lot of mixed responses. Some people telling me that they agreed with me and that because of me they were motivated to speak out, while others were upset that someone as young as me could even possibly have an opinion on an issue as big as that. Nevertheless, I continued to speak on my opinions and preach to people that change starts with us, the youth, and that it is up to us to make a change.

This quarantine taught me about, not just the world around me, but also about me, my core values and beliefs. It opened my eyes and made me realize that ignorance is not bliss. Ignorance is impotence. It’s time that we start making a change, a change for the better, because it’s true what they say. Change starts with you.

Take 30 minutes out of your day to inform yourself about what is happening in the world. Educate not only yourself, but those around you. 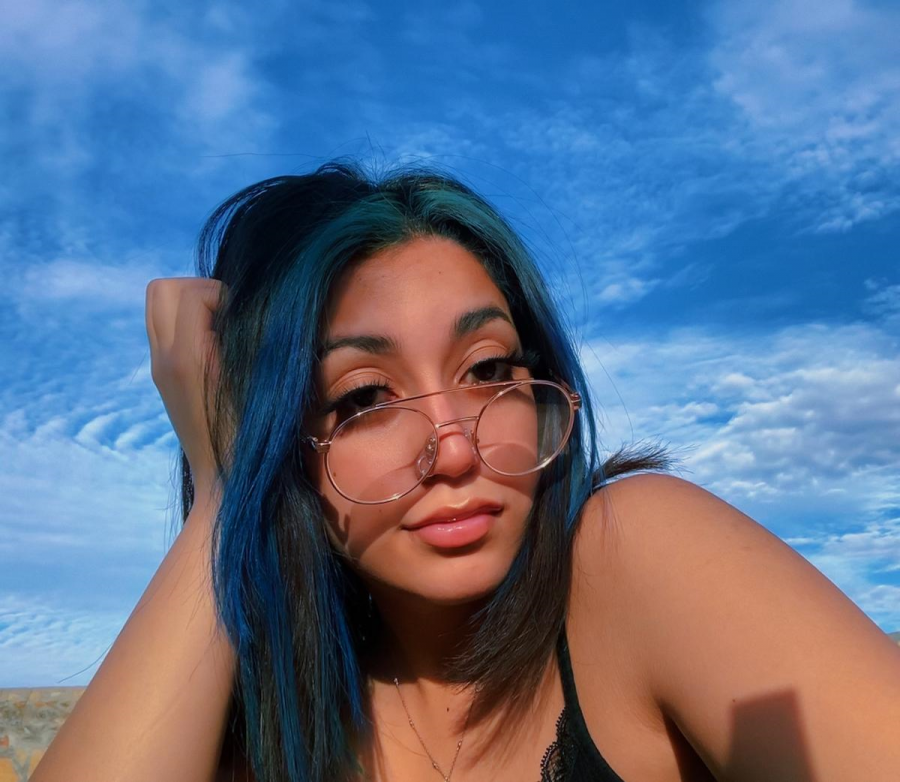 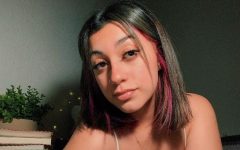 Silvia Martinez, '22 The Legend EIC
Silvia Martinez is a junior who has been the Sports and Index Editor for The Legend Yearbook since her sophomore year. She has covered pages such as Dog Show, JV baseball and did some coverage for the sophomore section and the staff section of the yearbook. She is interested in covering football, baseball and student life topics. Besides being involved in the yearbook/AGO staff she is also a member of AVID and Student Council. She enjoys reading, writing, playing Animal Crossing, gardening and thrifting. After high school, she plans on taking a year off and traveling by van to Colorado and living in the forest with her cat.