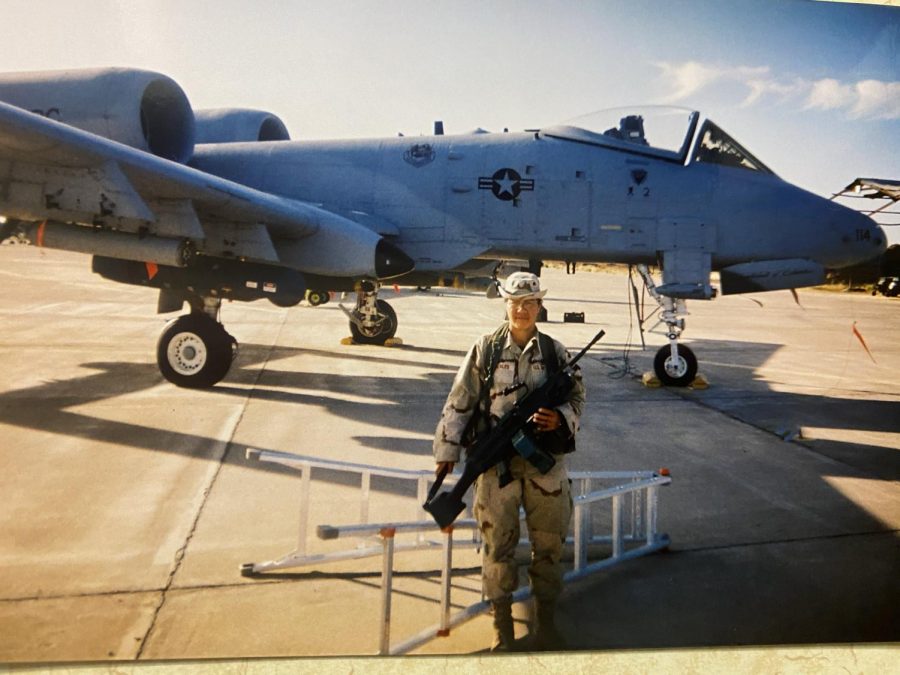 “Veteran’s Day means to celebrate those who have served in the military during peaceful times and war time. Sometimes people forget that [veterans] are humans too and that they work to keep the peace. It’s important to recognize the sacrifices that many have made for their country, friends and family.” – Vanessa Gonzales, security, Air Force

A Day to Honor, Remember Service of Veterans

Nov. 11 marks the anniversary of the end of fighting in World War I. The armistice that effectively ended “The Great War” began at the 11th hour of the 11th day in the 11th month. In 1954, Congress declared that all military veterans would be honored on this day. 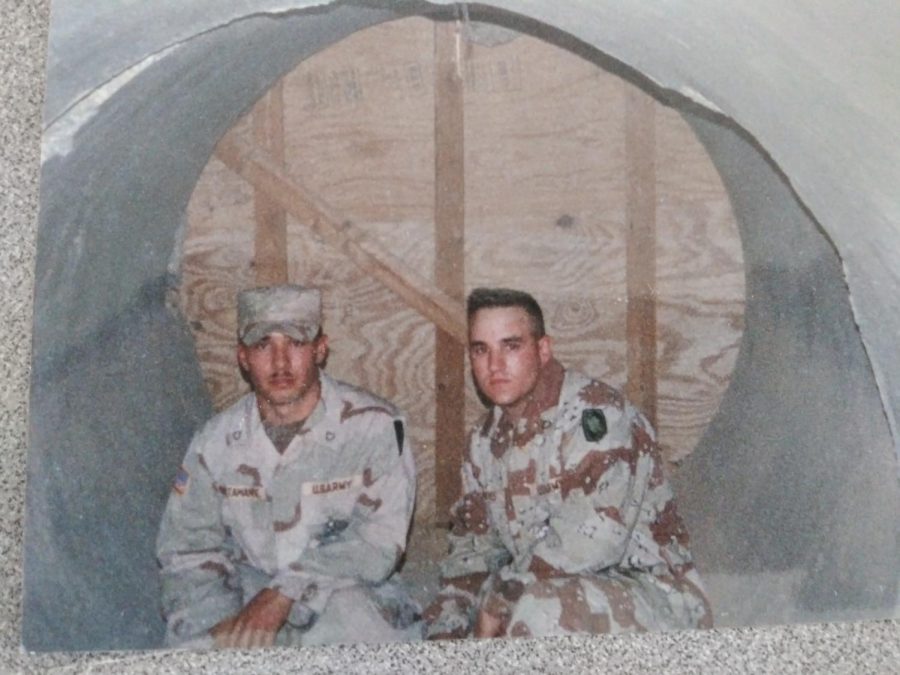 Gallery|9 Photos
“What Veteran’s Day means to me is a day when we honor all of my fellow brothers and sisters that served and that, at one time, wrote a blank check payable to the United States of America for an amount of, up to and including, one’s life. This is what it means to me.” - David Bustamante, SLU teacher, Army